The Schloss Visual Reasoning Lab is recruiting qualified graduate students to start in Fall 2023 in the Department of Psychology and Wisconsin Institute for Discovery at the University of Wisconsin-Madison!

If you are interested in joining the lab as a PhD student, please send Karen Schloss an introductory email that outlines your research interests and explains why our lab would be a good place to pursue those interests. Please also include your current academic CV in your email.

Before reaching out to us, please familiarize yourself with the lab’s current research. We suggest reading the following two papers, which will give you a sense of the ongoing work in the lab and the kind of research you may do if you join our group:

(1) Unifying effects of direct and relational associations for visual communication

We look forward to hearing from you!

PI Karen Schloss has been promoted to Associate professor with tenure!

She is extremely grateful to her students, collaborators, mentors, colleagues, friends, family, and the staff in Psychology and WID for their support in the process.

AUthors: Melissa A. Schoenlein and Karen B. Schloss 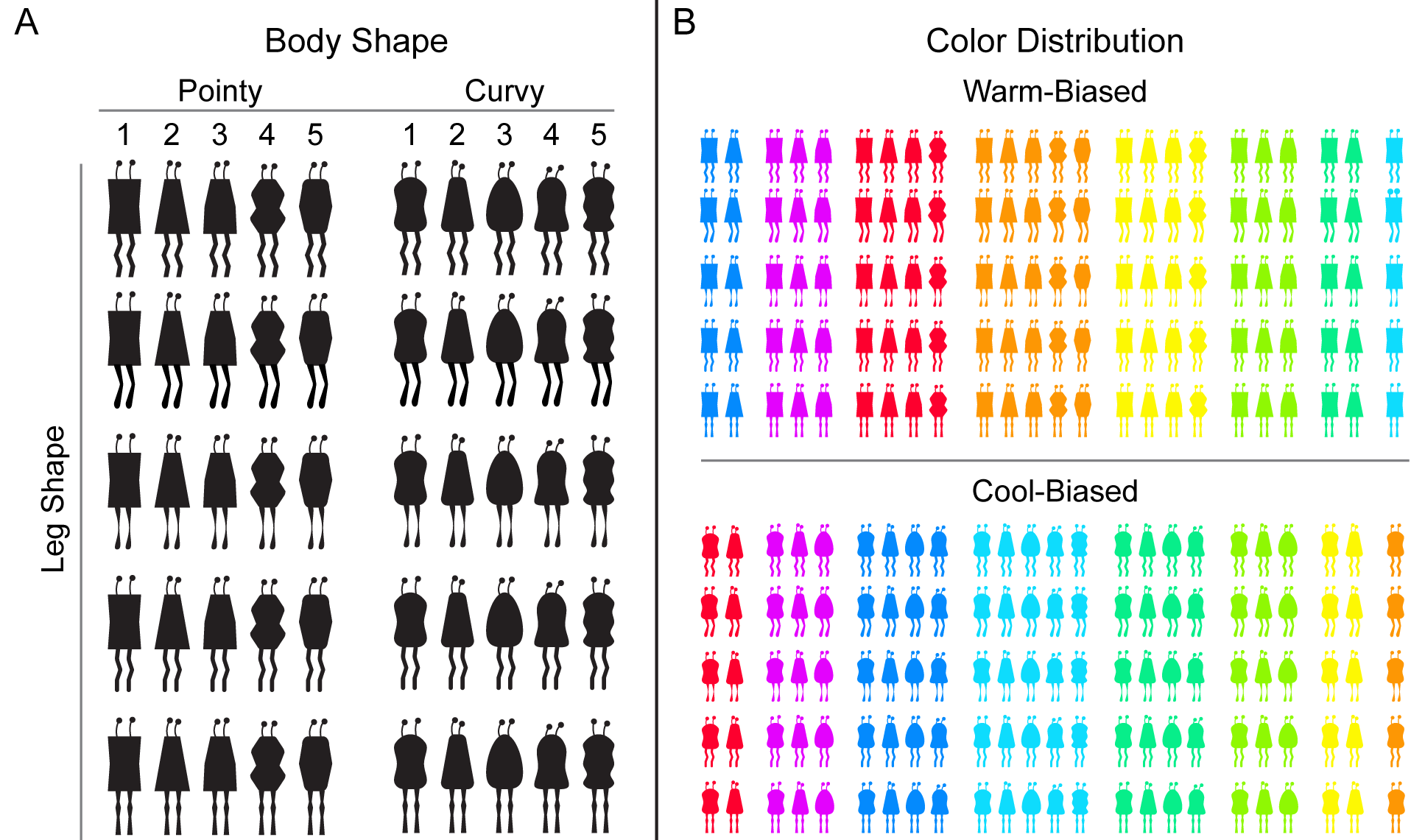 Our new paper, “A holey perspective on Venn diagrams,” was published in Cognitive Science.

When interpreting the meanings of visual features in information visualizations, observers have expectations about how visual features map onto concepts (“inferred mappings”). In this study we examined whether aspects of inferred mappings, previously identified for other types of visualizations (e.g., colormap data visualizations), generalize to a different type of visualization, Venn diagrams. Venn diagrams offer an interesting test case because empirical evidence about the nature of inferred mappings for colormaps suggests that established conventions for Venn diagrams are counterintuitive. Venn diagrams represent classes using overlapping circles and express logical relationships between those classes by shading out regions to encode the concept of non-existence, or none. We propose that people do not simply expect shading to signify non-existence, but rather they expect regions that appear as holes to signify non-existence (the “hole hypothesis”). The appearance of a hole depends on perceptual properties in the diagram in relation to its background. Across three experiments, results supported the hole hypothesis, underscoring the importance of configural processing for interpreting the meanings of visual features in information visualizations. 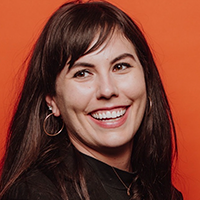 Dr. Anna Bartel graduated with her PhD from the UW-Madison Department of Psychology!

We were honored to have Anna as a member of the lab, and we wish her all the best in her next steps as an Efficacy and Impact Researcher on the Learning and Technology team at WestEd!

Kelsey Campbell was awarded the Outstanding Undergraduate Research Scholar Award from the Department of Psychology at the University of Wisconsin-Madison.

This award recognizes outstanding undergraduate Psychology majors for their contribution to research in our department. We thank Kelsey for her outstanding work in our lab!

Congratulations Kelsey, and best of luck with your graduate studies!

Melissa Schoenlein received a 2022 Elsevier/Vision Research Travel Award to present her work at the Annual Meeting of the Vision Sciences Society. 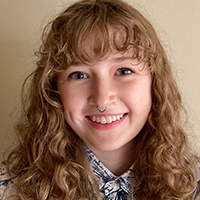 Clementine Zimnicki was awarded a Kenzi Valentyn Vision Research Grant from the McPherson Eye Research Institute at the University of Wisconsin-Madison.

Her project is on understanding factors that influence people’s interpretations of colormap data visualizations. Congrats Clementine!

This paper presents semantic discriminability theory, a new theory on constraints for generating semantically discriminable perceptual features for encoding systems that map perceptual features to concepts. We provided evidence supporting two hypotheses that arise from the theory. First, the capacity to create semantically discriminable color palettes for a set of concepts depends on the difference in color-concept association distributions between those concepts, independent of properties of the concepts alone. Second, people can accurately interpret mappings between colors and concepts for concepts previously considered “non-colorable,” to the extent that the colors are semantically discriminable. Although we focused on color in this study,  the theory has potential to extend to other types of visual features (e.g., shape, orientation, visual texture) and features in other  perceptual modalities (e.g., sound, odor, touch).